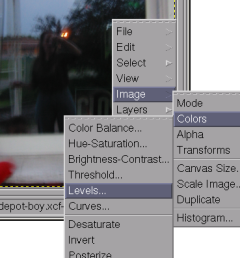 Google Working on Desktop Linux was the funniest thing I read all day. As Chris DiBona pointed out, this is for use at work (i.e., for the engineers). The current desktop OS is based on a pre-fedora core version of RedHat and is really showing its age.

Using an old linux distribution reminds me of some of the boneheaded UI decisions of old gnome apps. For example, Gimp 1.2 had the idea of not including the menubars on images and stuffing the menus in the context menu.

I’ve also come to appreciate how much better modern diff/merge tools are.